Steven Harthorn was Bethany's fourteenth pastor, beginning in 2013, following the Rev. Dr. Terwilliger.  Steve grew up in Martin, Michigan, and, after attending college, worked at several jobs throughout Michigan and the country.  It was only later in life, after meeting and marrying Jessica, that he seriously considered a call to the ministry.

Steve was ordained in his home church, Martin Reformed, and installed at Bethany in October, 2013. Steve and Jessica had a young daughter, Lilly, and a second daughter, Grace, was born while they were here.  Jessica worked as a news anchor at WWMT-TV in Kalamazoo.

During Pastor Steve's tenure, the Project Light program was begun. It was a new way of looking at evangelism and service to the neighborhood.  In its first year, it obtained a condemned house, and, after determining it was too damaged to repair, had it demolished to create green space.  Additionally, working with the Edison Neighborhood Community Center, Project Light helped to provide yard lights along High Street, the street that leads to Bethany's parking lot.  Currently, the Project Light Team is working to provide safe places for children to play in the neighborhood by designing a Bible themed playground.

Pastor Harthorn resigned his position in May of 2017 to move to Chattanooga, Tennessee. 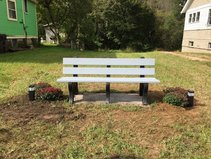 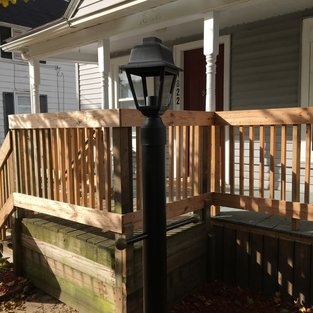 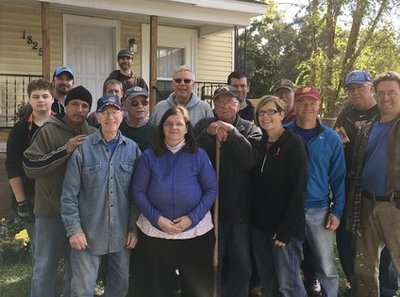